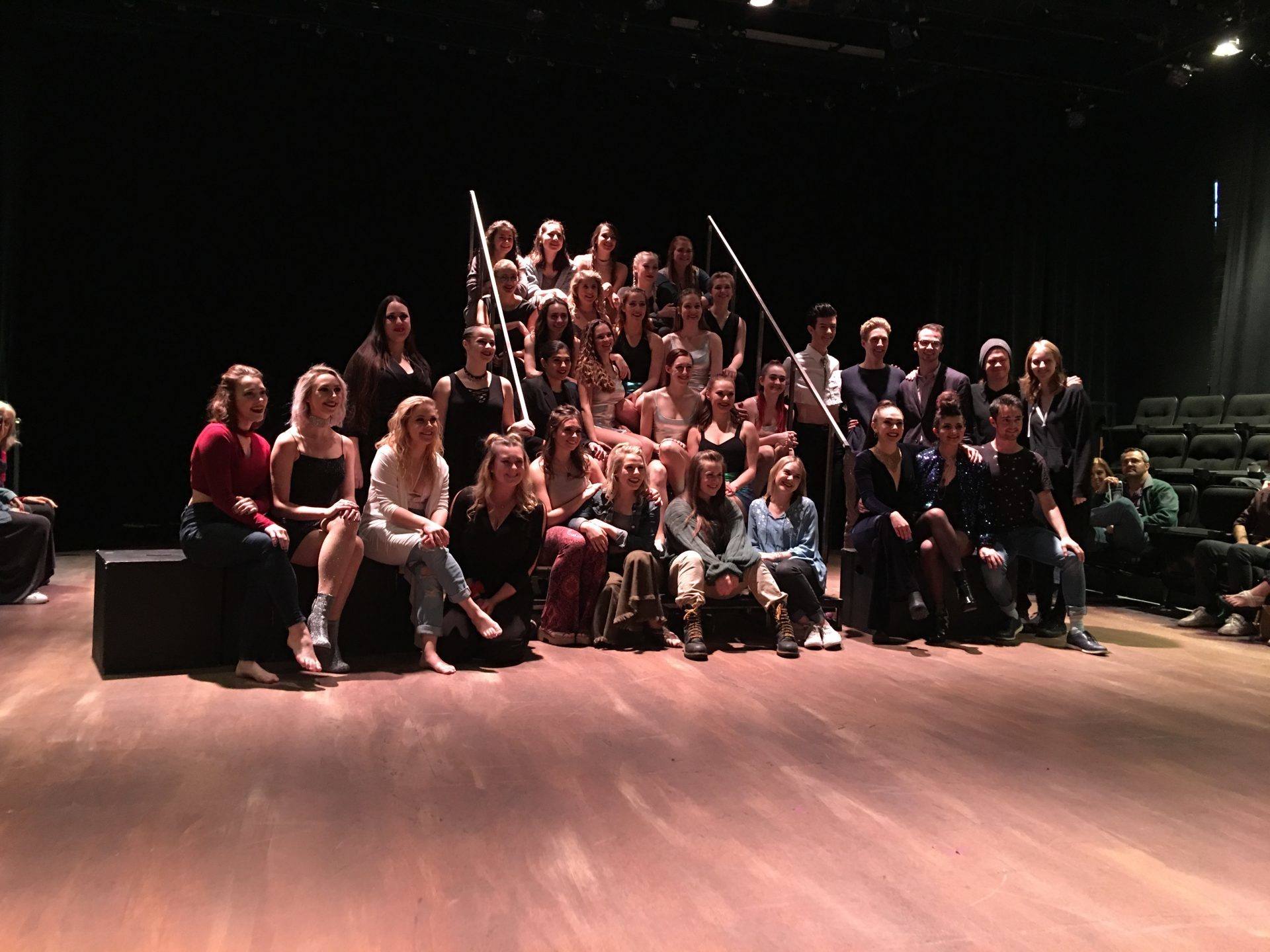 Open Door Productions is a brand spankin’ new company formed by the University of Utah Department of Theater undergrad students. (Yes. That means 18 to 23-year-olds are creating things. On their own. With sets! GASP!)

This company did a thing.

They staged the first full production of Jesus Christ Superstar with an entirely female cast.

I’d be dishonest if I said it was a perfect production. It was not. Aside from U of U providing the space, the students put in on entirely by themselves. There was no sound, a sparse band, the lighting was all in the same color scheme. The costumes were whatever each young lady had in her closet. The set was a fabulously terrifying set of metal rolling stairs.

I won’t bore you with things like “The high notes were stunning and piercing, as Amanda Wright wailed her way into a traditional tenor role” or “The juxtaposition of Jamie Landrums’ Judas growl and fry against the clarity of Wrights’ Jesus float and pierce was both uncomfortable and powerful.”

I won’t even tell you how the slightest costume changes in Madison Timms Mary Magdalene communicated so subtly, and how her vocal command from the beginning to the end of the show followed her character arc wonderfully.

The JCS version of the Jesus and Judas relationship is rife with male ego, power struggle, rights and wrongs, and lots of yelling. In JCS, these primal emotions are exaggerated by 1970’s scream rock vocals, electric guitar distortions, and hippy like ballads. They are not nuanced. They are self-serving. They are Andrew Lloyd Webber.

I’m not sure if he meant to, but Director Bailey Cummings challenges these stereotypical notions of machismo by capitalizing on the inherent sexism in each of us.

When we see these characters personified as women, suddenly, it’s hard to watch.
It’s hard to see the fighting.
The sexiness.

The yelling becomes an annoying catfight, and we are forced to come face to face with why it is so easy to allow the violent and ragey from the male perspective.
The lustiness of Mary Magdelene becomes all the more forbidden, the deep connection between the apostles becomes all the more obvious. It becomes love instead of “bro.”

All the stereotypes we hold about the woman’s place in culture (especially faith-based cultures… yes, I went there):

Are used to thrust us into the intense flirtation, intimacy, sensuality, and fierce commitment to cause that Christ stood for.

When Judas betrays, he is no longer arrogantly wanting “his way”… he is seeking justice for those around him. He is no longer acting on “the principle of the thing”, but acting on the need to nurture the hungry and the widow; the need to protect the masses from harms inflicted by a selfish leader who takes ointments for himself.

When Peter denies, he is no longer protecting his ego and life, he is playing a rousing game of backstabbing and defensive posturing in order to separate himself from “THAT man”. He is Mean Girls.

I am in no way condoning the stereotypes that exist around the female role in culture. Of course not!

I am saying brava to the brave souls who used these stereotypes to deepen our awareness of the humanity and zeal of these figures.

And brava to the cast and creatives who put it on. And the U of U admin who said YES to the thing.

← When Nikki Loney Asks to Podcast You, Say Yes. Food for thought... → 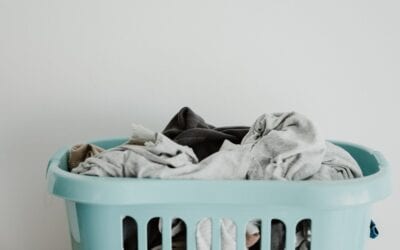 Building a business brings with it all the frantic, anxious...

END_OF_DOCUMENT_TOKEN_TO_BE_REPLACED 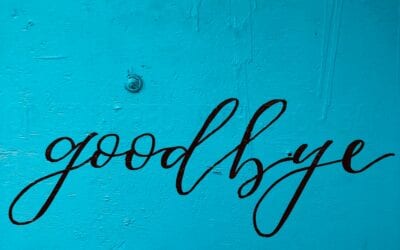 It happened again. The post in a voice teacher forum. A...

END_OF_DOCUMENT_TOKEN_TO_BE_REPLACED

Winter is Over. Now what?

Happy Spring! Winter is Over. Now what? When things come to an...