…as Classical or Musical Theater singing.

Which is kind of a big fat duh, but also a little difficult to talk about in voice teacher land.

Why? Because our field really does want the best for our students (do no harm!) and some of the sounds and stylings around pop/rock/jazz *seem* to be the antithesis of what traditional Western Classical singing technique would call healthy. This is not a new idea. Dear Lord, we harp all the time, still!

We’ve got a ton of conundrums.

Conundrum one: The trained (usually independent studio) voice teacher is often trained in the canon of Classical sounds, and then asked by their clientele to teach contemporary sounds and stylings. Which most certainly fall outside of the canon.

Conundrum two: How does one put a rubric around a genre that is based on “no rules”?

Conundrum three: If we are to move forward in the technical and performance skills necessary, how do we marry the ideas of health and individual sound?

Conundrum four: How do we honor the rich information brought to us by those who coach this area (such as producers, other performers, and promoters) who are not trained in vocal anatomy, physiology, or technical skill?

A few ideas to un-conundrum us, to get started:

Our job, as trained pedagogues, is to deliver the best way to get the job done. Instead of imposing our opinions of sound on the singer, we must clearly understand the goals of our Rockstars, and give them the tools to accomplish those goals.

What do YOU think?

Are you a classical or MT minded teacher interested in developing your pop/rock/jazz skills? Leave a comment and let me know how I can empower you!

Are you a pop/rock/jazz teacher interested in helping me on my quest to create a rubric by which we can guide and assess our singers? EMAIL ME at hey@faithculturekiss.com. I need you! 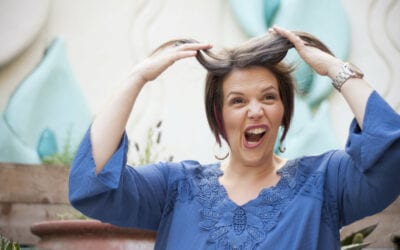 Make Yourself Available for the Ridiculous

BLOG ONE IN A PAIR. How many of you have wonderful, caring,...

END_OF_DOCUMENT_TOKEN_TO_BE_REPLACED

Value-Based Pricing in the Arts

END_OF_DOCUMENT_TOKEN_TO_BE_REPLACED 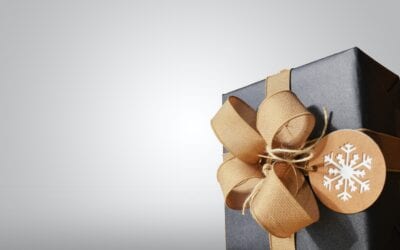 How to Fire a Student. Hint: DON’T

Do you have folks in your studio or business that you're...

END_OF_DOCUMENT_TOKEN_TO_BE_REPLACED

Do you do voice-related business, like own voice or multi-teacher studio, or create voice teacher training resources? Are you looking to up your mojo? Sign up here to stay up to date on what I'm creating for you!